Coastal Comedy and Lighthouse present this triple bill feat of stand-up comedy with some of the best acts on the circuit all in one night!

Our headliner has recently become a household name as head of the Greeters Guild. He’s social media megastar Troy Hawke!

You’ve seen him on Tik Tok and YouTube and now you can see him live! Troy Hawke is an erudite home-schooled 1930's throwback...the Errol Flynn of the high street. Educated, sophisticated, but utterly clueless. He tackles modern issues head on in his uniquely untimely manner.

Milo McCabe (AKA Troy Hawke) is a character comedian with over ten years experience on the circuit. His latest show Sigmund Troy'd, won Best Show at the Leicester Comedy Festival Awards 2022. We cannot wait to welcome him to Lighthouse to close this special show.

Opening this special show is the hilarious Askins is as seen on:
The John Bishop Show (BBC1)
The Comedy Store (Comedy Central)

Andy Askins is a diminutive figure who exudes an air of vulnerability as he steps up to the microphone armed with a guitar and a cheeky grin. It’s an overwhelmingly misleading demeanour which serves to heighten the impact of the killer lines that he delivers.

“Although he looks mild-mannered and studious, he actually packs a wry, cheeky wit. There is, most definitely, something warmly alluring about him. His winning persona goes a long way”. Chortle

Plus award winning comedian Peter Rethinasamy as seen on Comedy Central and tour support for Seann Walsh and Kerry Godliman all around the UK.

Peter was born and raised in Belfast to a Malaysian father and Irish mother, and his style is hard hitting, punchy jokes and hilarious tales of growing up in Northern Ireland.

Coastal Comedy are winners of the prestige Award for best Comedy Club in the Southwest 2021/22 and this Colossal show has 3 TV headliners, something for every comedy lover. Sponsored by the lovely people at Morebus and United Taxis and hosted by Adrienne Coles, don’t miss it.

Please note that acts may change due to TV commitments. Over 18s only. 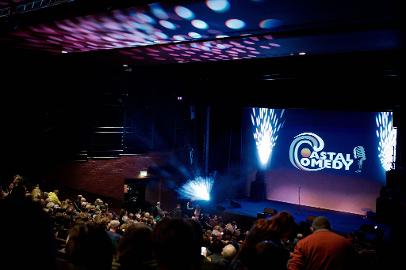 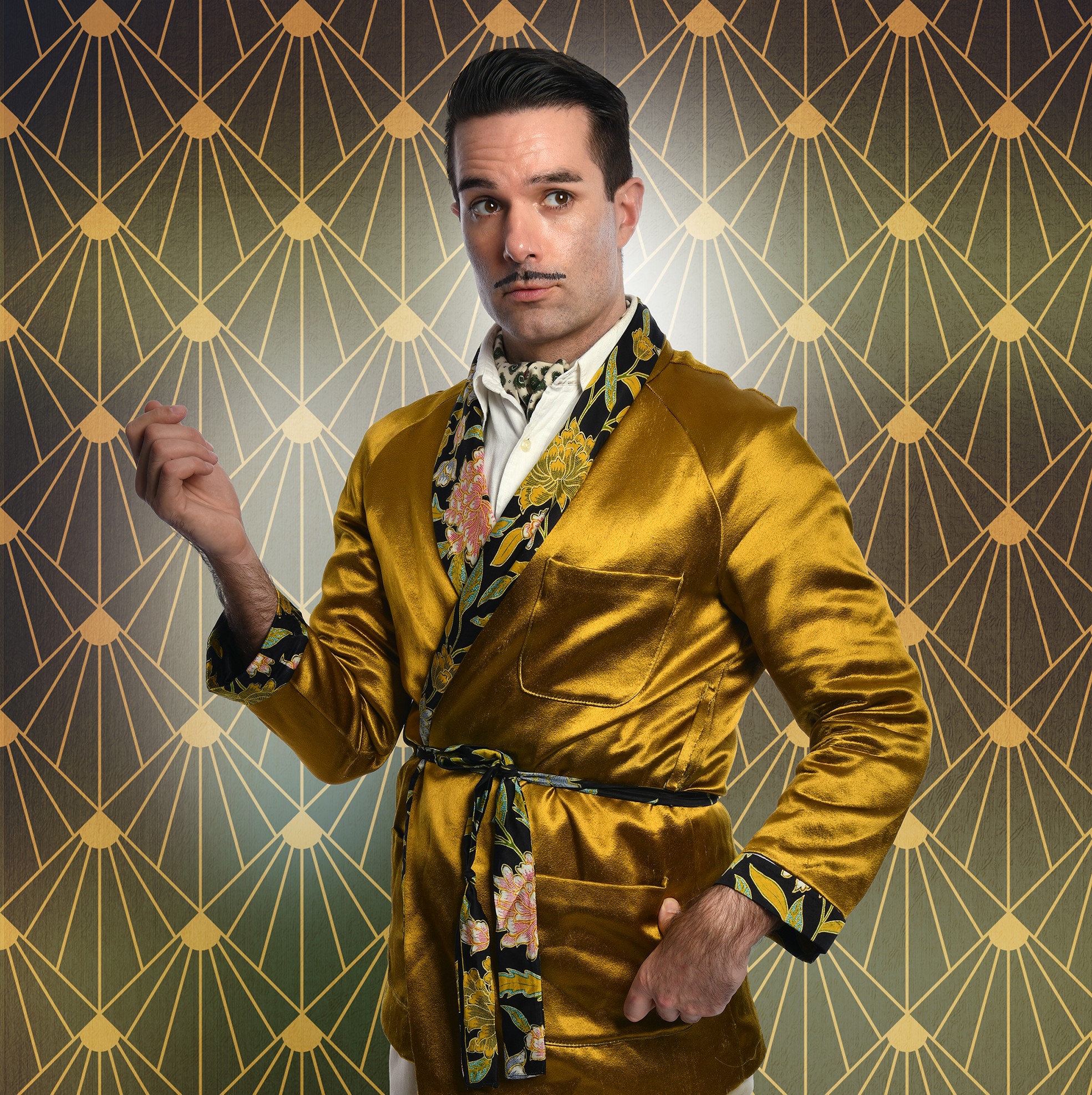 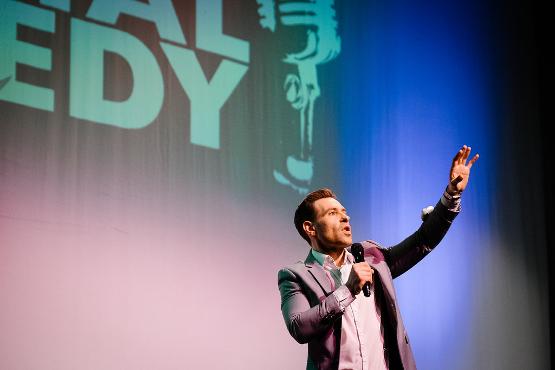 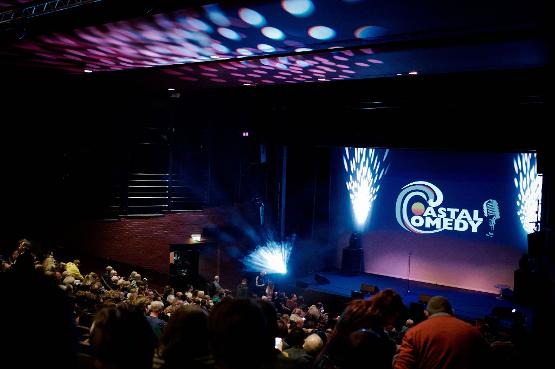 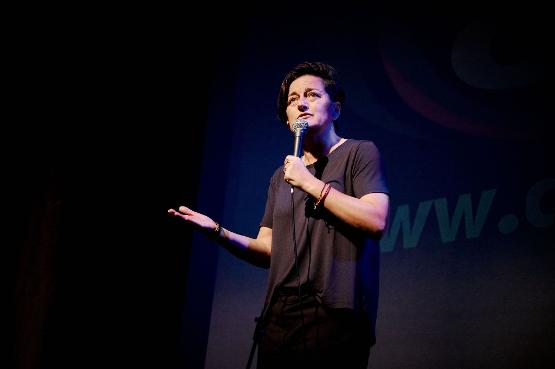 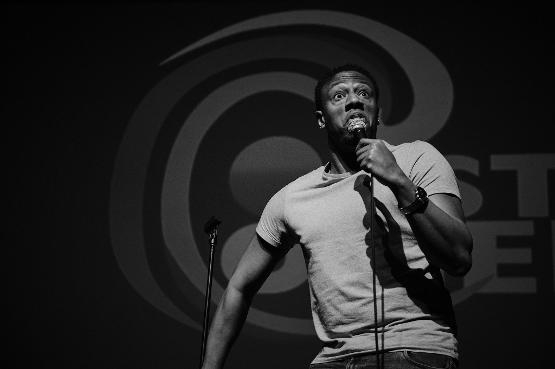 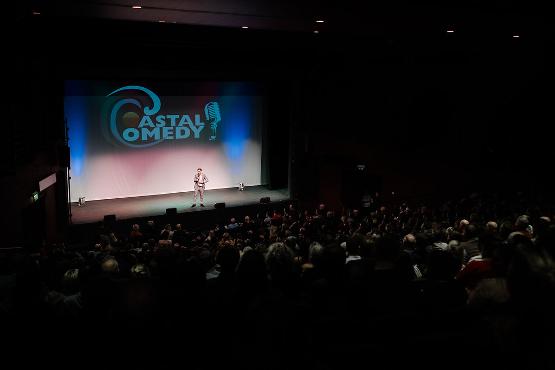 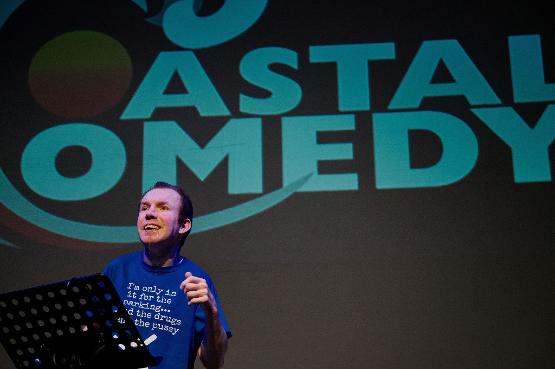 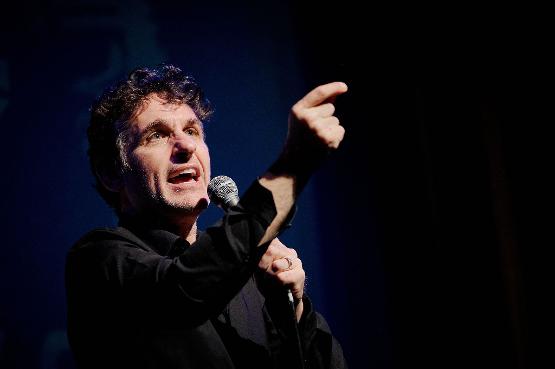 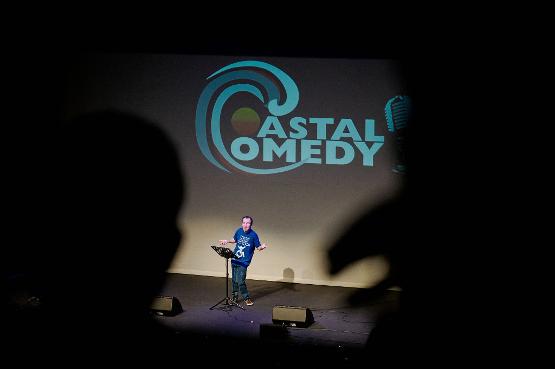 Facilities include a cafe for pre-show meal and bars for refreshments. Parking is available close by at the Dolphin Centre and directions are here.

Please note that acts may change due to TV Commitments. Over 18s only.

Come and support live comedy. We look forward to seeing you there!