Enjoy a top night of stand-up comedy with 3 hilarious acts and host in our beautifully intimate venue at Canvas. Tickets include access to the after-show party.

Our fantastic headline act Robert White spent eight years doing various jobs after graduating in music, before trying comedy in 2004. He became a finalist in the Hackney Empire New Act Of The Year competition and won the Malcolm Hardee award for comic originality at the Edinburgh Festival. In 2018, he reached 2nd place on Britain's Got Talent (ITV) and you can see him live at our ntimate Christmas show!

‘Just one of the funniest performers I’ve ever seen, I’ve never laughed like that!’ – David Walliams

“surprisingly original, and funny…. exactly the sort of act who should win Britain’s Got Talent.” The Daily Mail

Opening the show is the hilarious Mike Cox, winner of the prestigious Fosters South Coast Comedian of the Year Award and many more. Mike’s sharp wit and everyday cynicism have made him one to watch on the comedy circuit in recent years.

"Like an Everyman, if that Everyman had delicious cynicism and razor sharp wit." Romesh Ranganathan.

Also appearing on the night is Joe Wells who’s writing career began when his first book 'Touch and Go Joe' about his experiences of OCD was published. He now writes for 'Have I Got News For You' and many more.

Joe has made a name for himself as a stand-up comic, writer and speaker and now focuses mainly on his unique brand of comedy and has been very successful in many comedy competitions.

"A star of the future... some of the most surprising and thought-provoking material coming from any comedian in his 20s" The Guardian

Don’t miss this top night out with some of the best acts on the circuit, hosted by local comic Adrienne Coles from award winning Coastal Comedy – see you there!

Please note that acts may change due to TV Commitments.
Show starts at 8:00pm Doors open at 7:00 pm
Advance tickets including booking fee are £20. Early birds are £18 (£25 on the door). 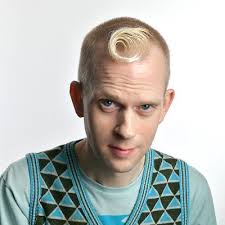 Our headline act this month at Canvas is Tez Ilyas who is one of the most celebrated stars in British comedy.

Star of BBC Radio 4’s Tez Talks and seen on:

Tez hit the ground running in his first year as a stand up comedian finding himself in no less than eight competition finals. Since then he has achieved phenomenal success with his debut stand up hour TEZ Talks, enjoyed a sell out run at the Soho Theatre and had his own Radio 4 series.

‘Ilyas has a slickness more reminiscent of US comics, and the gags to back it up, though his most prized asset could yet be his bold, subversive streak’  The Guardian

Opening the show is the very talented Joey Page. Joey is eccentric and he is somewhat of an undiscovered sparkling gem. Magical swirling surreal comedy. An antidote to the woes of the world, Joey takes you through the tangled joy of his charmingly childlike logic. Creating a world of uniquely offbeat characters and tall tales of fancy.

Also appearing on the night is rising star Tamsyn Kelly who has appeared on Stand Up Sketch Show, the BBCs New Comedy Awards and is the honoured recipient of the prestigious Jethro bursary. Tamsyn appeared in Edinburgh this year as part of Dave’s Edinburgh Comedy Award winning ‘Best in Class’ line up; an initiative to support working class acts at the Fringe and we look forward to welcoming her to Canvas.

Don’t miss this top night out with some of the best acts on the circuit, sponsored by Lovett International and Nuudle Bar. The night is hosted by Adrienne Coles from award winning Coastal Comedy – see you there!

Tickets: Early bird: £15 General sale: £18 On the door: £22 includes booking fee
Show starts at 8pm doors open at 7pm
Please note that acts may change due to TV commitments. Over 18s only. 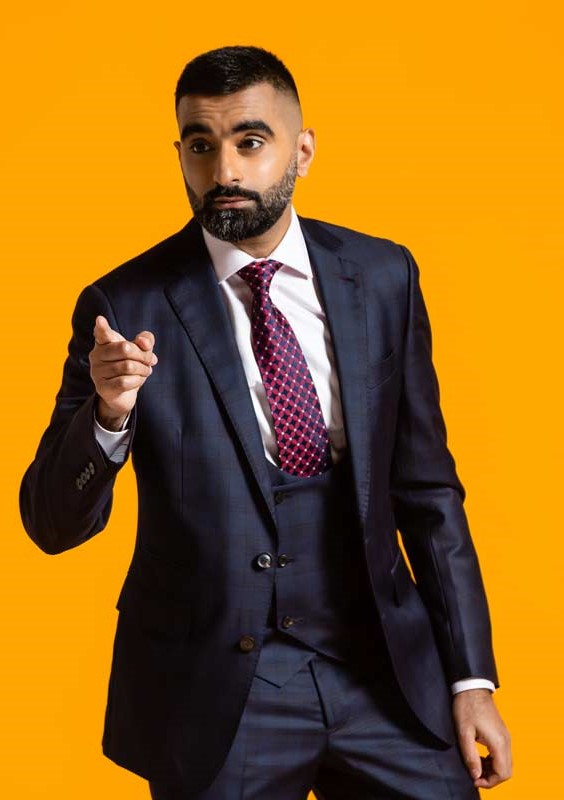 With a reputation for smart, accessible stand-up, Stuart’s enthusiasm and natural charm conceal a quick wit as fearlessness honed by his early career as a street performer. Surprisingly candid about his exploits, sexploits and textploits, Stuart likes to get his teeth into love, romance and the downside of getting what you want.

Opening the show is the hilarious Luke Honnoraty with his award-winning stand-up who burst onto the circuit in 2010 as the winner of the 'South West New Act of the Year' on his 3rd ever gig!

Luke has gone from strength to strength and is a rising star on the circuit.

''I won’t be surprised if I'm writing for this guys own TV show in the next 5 years!'' Gary Delaney

Plus Highly-tipped comic Dave Fensome. It's been said that Dave has a unique comic mind. If you don't believe him, you can ask his doctor. “Energetic and relatable, don't miss him” Brighton Source

Come and enjoy this top night out with some of the best acts on the circuit, sponsored by Lovett International and Nuudle Bar. The night is hosted by Adrienne Coles from award winning Coastal Comedy – see you there! 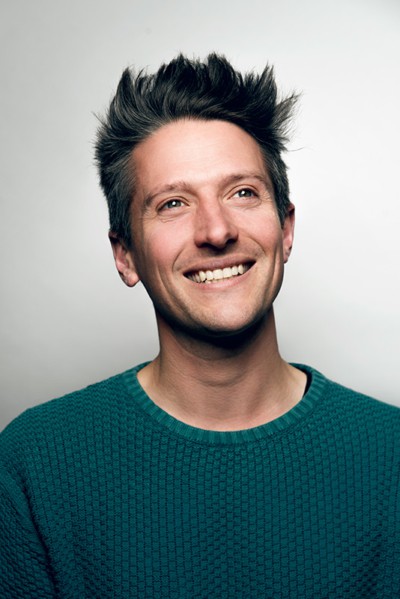 FORTHCOMING SHOWS WITH LINE-UPS STILL TO BE ANNOUNCED:

JOIN US AT THE MULTI-AWARD WINNING AND BEST COMEDY CLUB IN BOURNEMOUTH. ENJOY 3 PROFESSIONAL COMEDIANS PLUS HOST WITH TV HEADLINER. GET TO SEE A FAMOUS FACE CLOSE UP AND PERSONAL AND THE RISING STARS OF COMEDY. WITH DIFFERENT ACTS EVERY SHOW AND A FANTASTIC LINE-UP FOR THE MOST BELLY LAUGHS, ALL IN OUR BEAUTIFUL INTIMATE VENUE WITH A FRIENDLY, WARM ATMOSPHERE. COME WITH FRIENDS, ON YOUR OWN, MAKE IT A DATE NIGHT OR A MATE NIGHT. DON’T MISS THIS TOP NIGHT OUT WITH SOME OF THE BEST ACTS ON THE CIRCUIT, SPONSORED BY LOVETT INTERNATIONAL AND NUUDLE BAR. THE NIGHT IS HOSTED BY ADRIENNE COLES FROM AWARD WINNING COASTAL COMEDY – SEE YOU THERE! OVER 18S ONLY

Waves of laughter at every show!